Powers Behind the Scene

Few years back when Obama came into power something glittered in me and this was the first ever time politics looked interesting to me. Something though felt very good knowing that there is a huge invisible network behind all major decisions of the earth and other dimensions. So much resembled what i had known of Shambala and other subtle dimensions where the whole network of ascended masters are constantly sending divine energies, most of which had influenced the 2012 energy surges. This was the time Baba was fully on the field and still is... The ascended masters at multiple times showed their plan of light in the grand plan of ascension. Was so delighted to see Obama, a man of integrity reach the deserving place. He was a man who had seen poverty during his childhood but eventually made up to one of the most powerful man today. 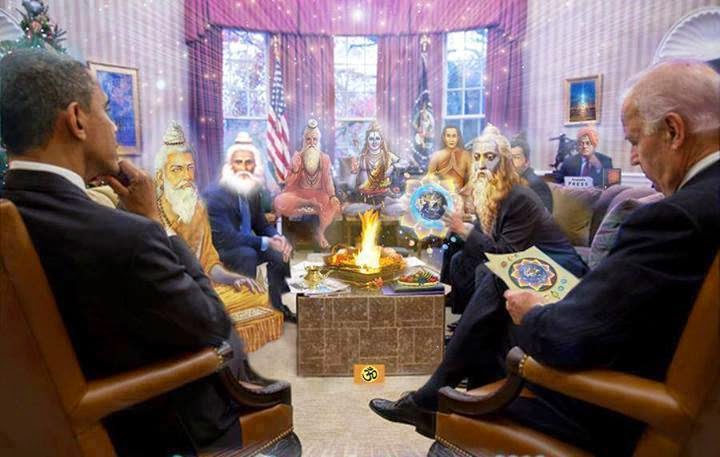 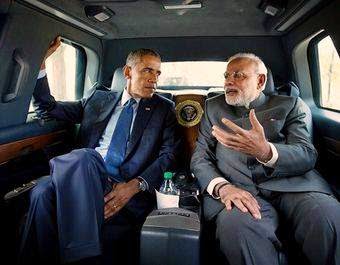 Second time this feeling of awe erupted and politics seemed fair when Mr. Modi, another man of integrity came to power, or rather put to power by higher power. He also had seen poverty. A tea seller eventually became the man to lead.

Recently, seeing both together was a treat to the eyes and soul. Work in the background seems to be in full swing. While the spiritual masters on earth are doing their tasks full-fledged, every aspect of life, including one of the greatest influencer - the political world, seems to have begun being taken care of, little by little by the network far from anyone's notice or understanding. Jai Ho! Divine Love and Light!

Powers Behind the Scene