Oneness is happening - allow it

The Oneness of the spirit is showing up. Barriers are being dissolved. People are getting more awakened to the diversities of life, yet being able to see the Oneness in everything. This is what the new wave of energy is doing. It looks wonderful, but yet at this moment there are lot of turmoils too. These turmoils both within an individual and out in the world are not turmoils that are created from friction, from resistance. The resistance to change. The resistance to let old ways out. Everything is changing rapidly for change is the law of nature. Everything has been constantly changing and will always be changing. Notice how nature and ways of life, how entire civilizations and eras have changed. Also notice how everything in those periods also have changed, including all that was a part of it, animals, birds, humans, everything. What does not change perishes. That has been how life has functioned. Nothing within creation can stand still and say "I will not change". The change itself will make everything change. It is during such times, when we resist to change, frictions happen, turmoils happen, both inside and outside. 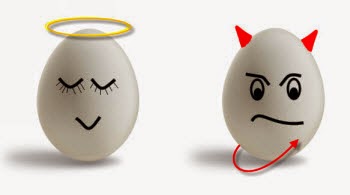 The energies of the earth planet are increasing, at a great rate. Rise of energy means rise of consciousness, evolutionary rise of human consciousness. Things are happening at very fast pace that are not visible to the human eyes. Even the human body is changing and adapting itself to new ways. Old ways, old patterns, old conditioning, old beliefs are all fading away. Subtle stuff like ego, fear, anger, resentment also are rising up to be released and be done with. Those holding on to them are suffering a great deal just because of the non-willingness to let go. They prefer to rather live in fear, disease, tensions and stress of all kinds. The solution is all in just simple things of letting go of the past, letting go of all that does not serve your highest good and to simply go with the flow of life. 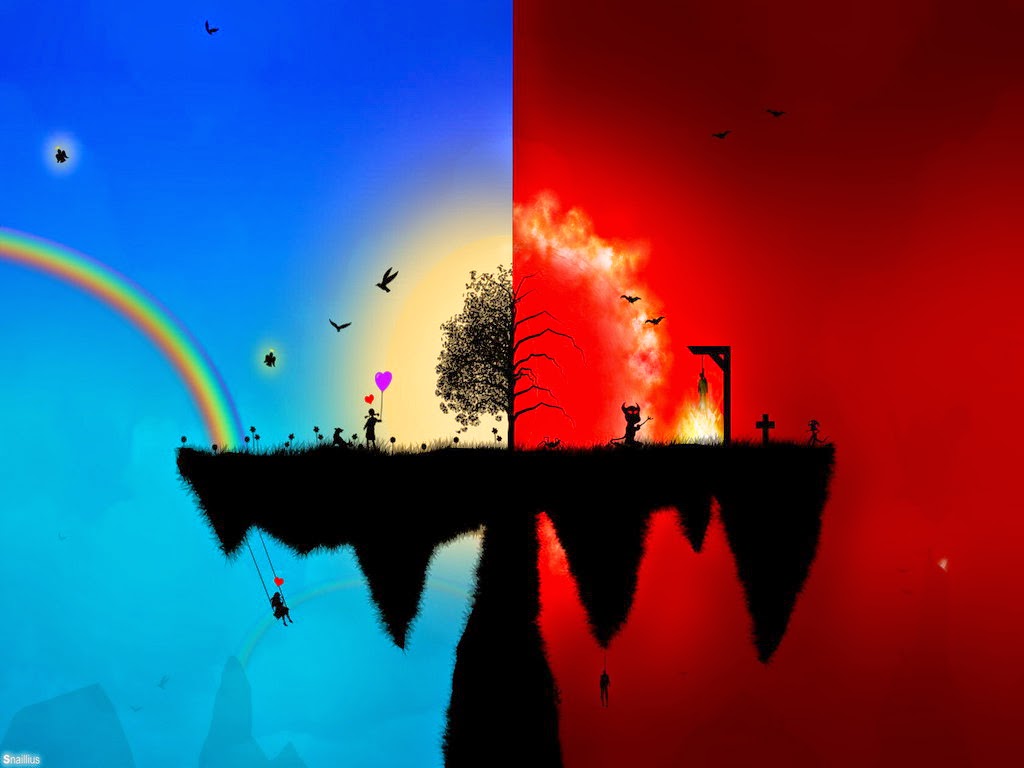 This is why there are both things happening. So called good and so called bad. Heaven and hell are happening here and now, while living. People suffer in their own hell and enjoy in their own heavens. The good and bad can be seen everywhere. Good because people are noticing great positive changes happening on the spiritual aspect and people are also observing rise of negative stuff everything. Know that all these negativities are surfacing not as problems but just for simple release and how we hold on it the same stuff and not allowing it to transmute into light. If not, the result is conflict - inner and outer. Let go. Flow. Doing this, suddenly one can notice a certain ease and well being already beginning to work. Allow it to work. Divine love and light.

Oneness is happening - allow it