AR Rahman has been my top-most inspiration in life immediately after the night I heard the tamil Roja songs long before it was released. I listened to it the whole night at my friend's house. As I was awed by his next "Thiruda Thiruda" I couldn't help but stay glued to him and admire his life. There are lot I learnt from him, not just in music, but from his principles and attitudes in life. I realized the secret about his success in life - HE IS ALWAYS CONNECTED TO THE SOURCE! Here are some more inspirations I collected and learnt about him. 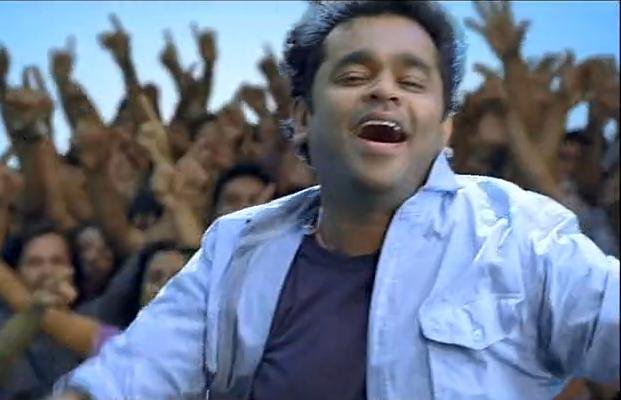 "Religion sounds vulgar these days, I am more of a spiritual person. And I believe in being consistent with my spirituality. As one grows in life, one realizes the magnitude of spirituality. It is the most beautiful passion. It raises you above all the negativities. For me and my music, spirituality is the most important element and I don't think I can create the kind of music I do, if I don't practice spirituality." 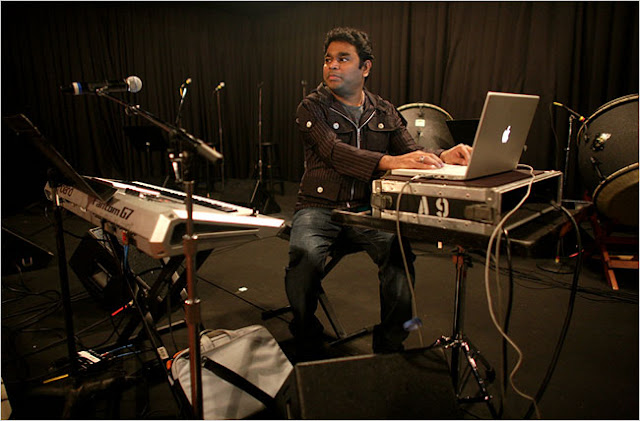 Some of his words -

Make Me a Channel of Your Peace